Grounded x Femme Part One is the first part of a collaboration between Grounded Factory and Femme de la Femme with focus on female entrepreneurs. We want to change the norm of women not supporting each other - because together we can make history.

Iman Malmberg founder of Grounded Factory and Lisa Hageby founder of Femme de la Femme met to discuss business and share ideas. They instantly decided to make a colab. That's when the project Grounded x Femme started. This project is our way of contributing to the sisterhood.

In Part One we presented to you six entrepreneurs who work in different kinds of areas, but have in common that they all have started a business of their own and aim to make the world a little better. We believe that it is extremely important with diversity and representation to make the world more equal for contemporary and future generations. 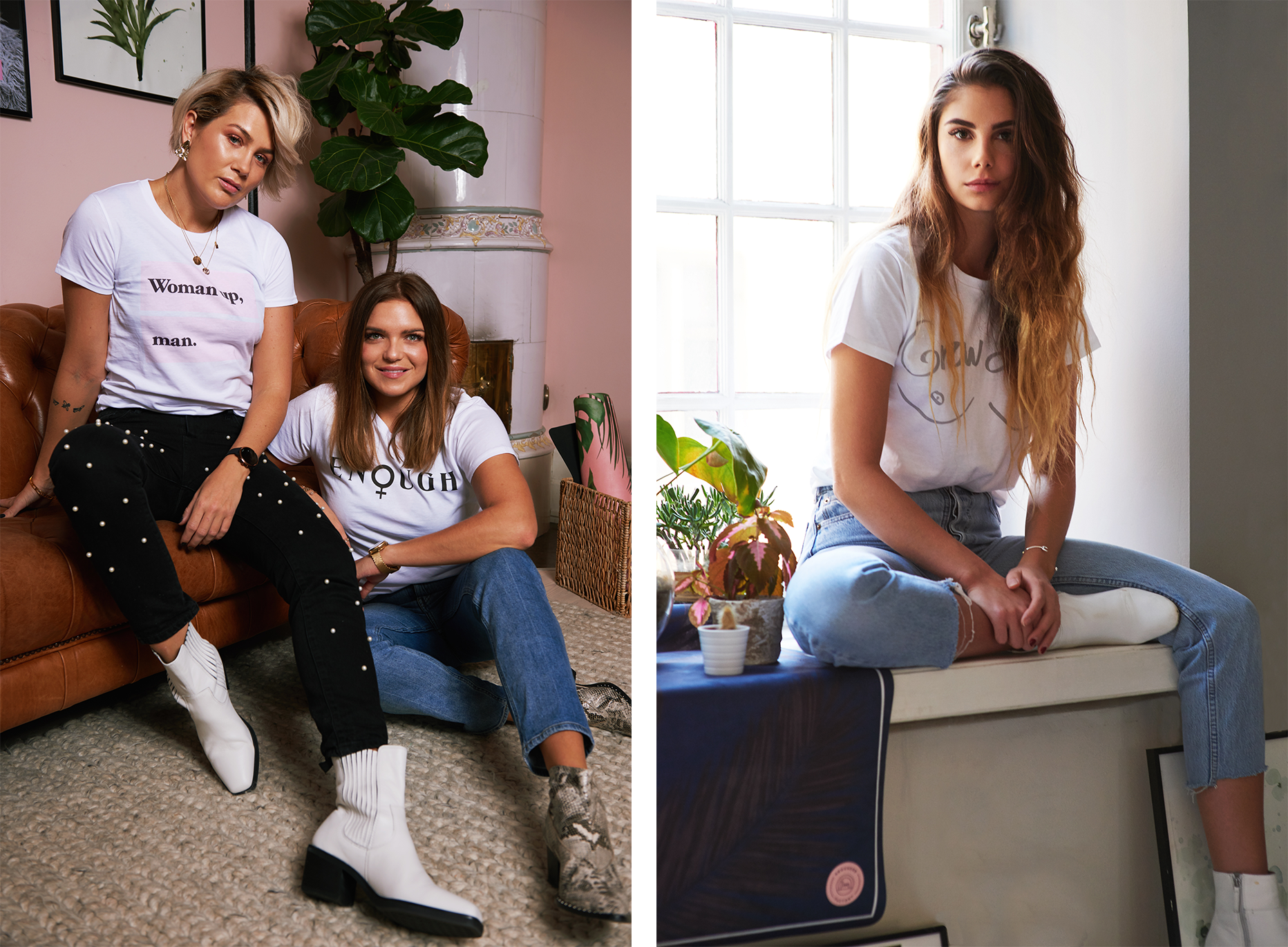 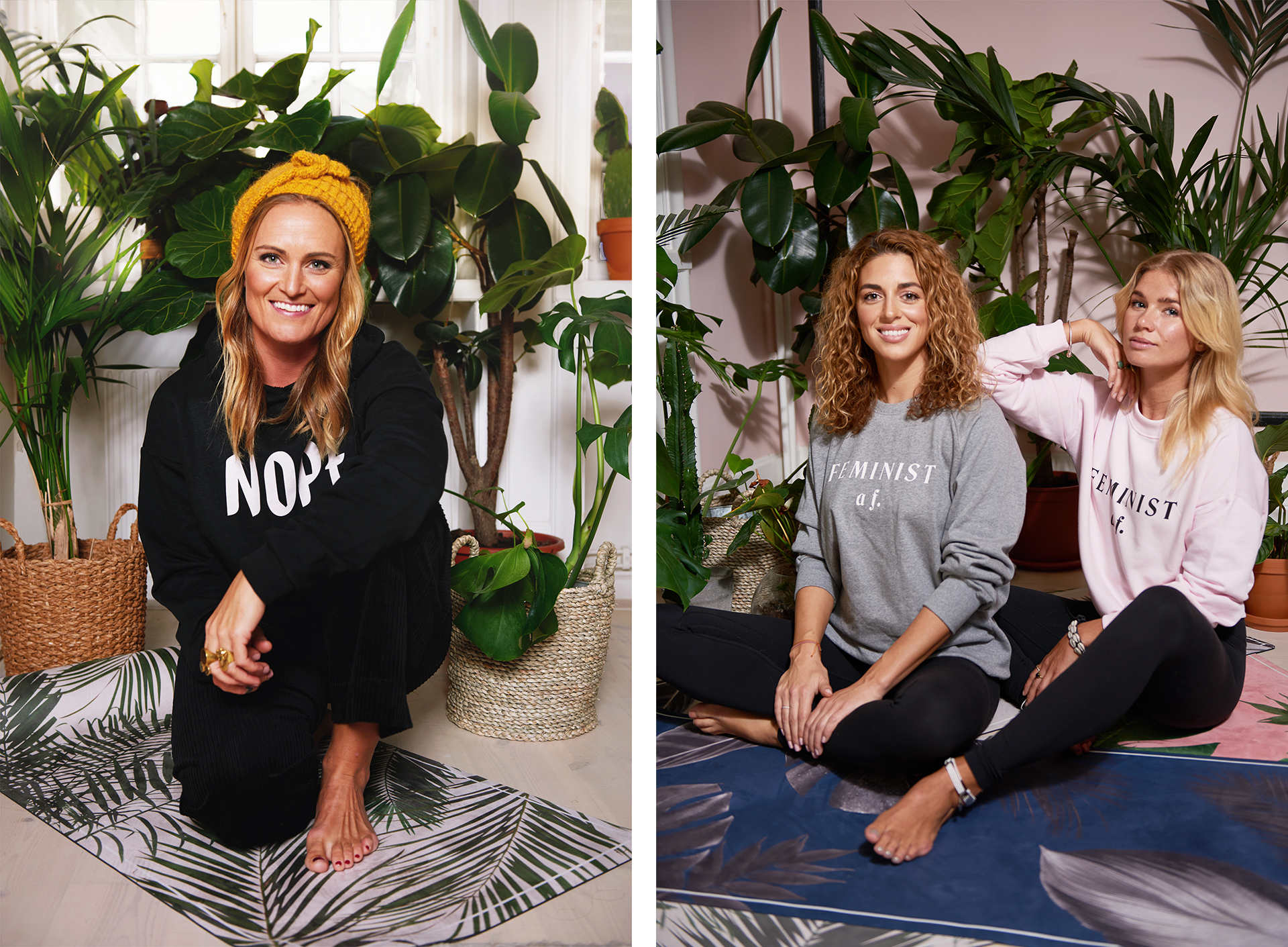