John Lundvik brings to life a 109-year-old regional song: Smålandssång
A regional song from Småland that had fallen into oblivion has been given the main role in our campaign for Destination Småland. Växjö-born John Lundvik is the first artist to take on the task of interpreting Smålandssången. He calls the result "Kristina from Duvemåla meets 2021".

With music in focus, we take a completely new approach to Destination Småland's marketing. The new concept Hemma i Småland invites Småland artists and musicians to set the tone of their home area in a personal way.

Through a music video, a behind the scenes film and editorial material where John Lundvik tells about his favourite places, we attract tourists to southern Småland.

In addition, the piano, on which the song is performed, remains. The idea is that it should decay in a beautiful way in nature. We also give the coordinates of the most thoughtful to find the place and the piano.

The song lives on
With John Lundvik's interpretation as a start and inspiration, we work to be able to regularly present new versions of the Småland song, performed by other Småland artists and musicians. 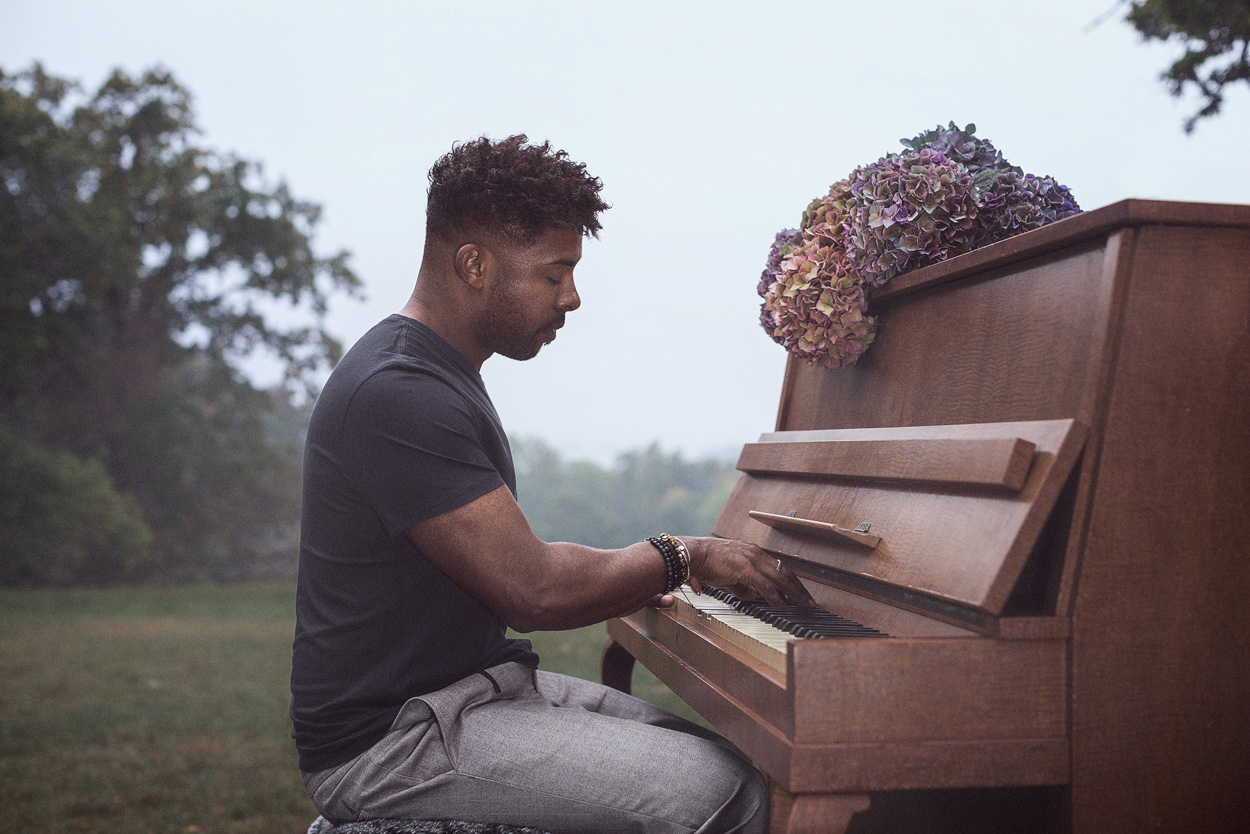 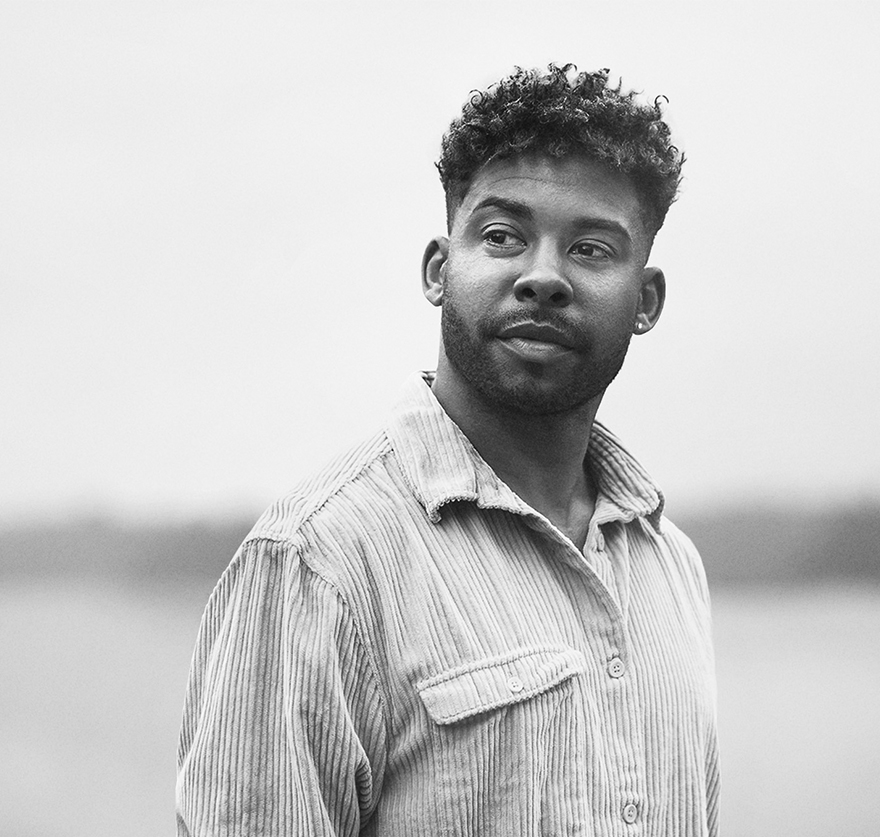 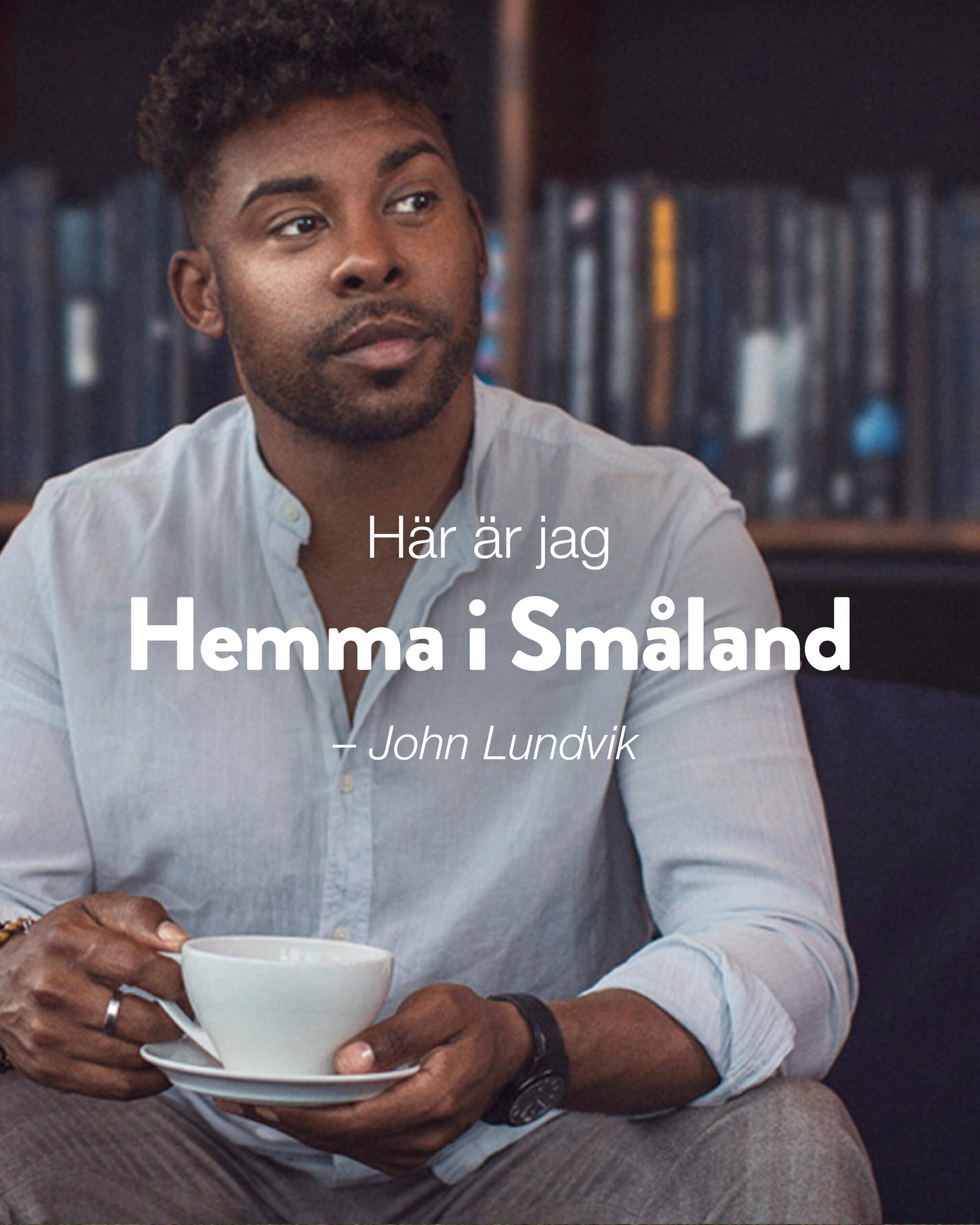 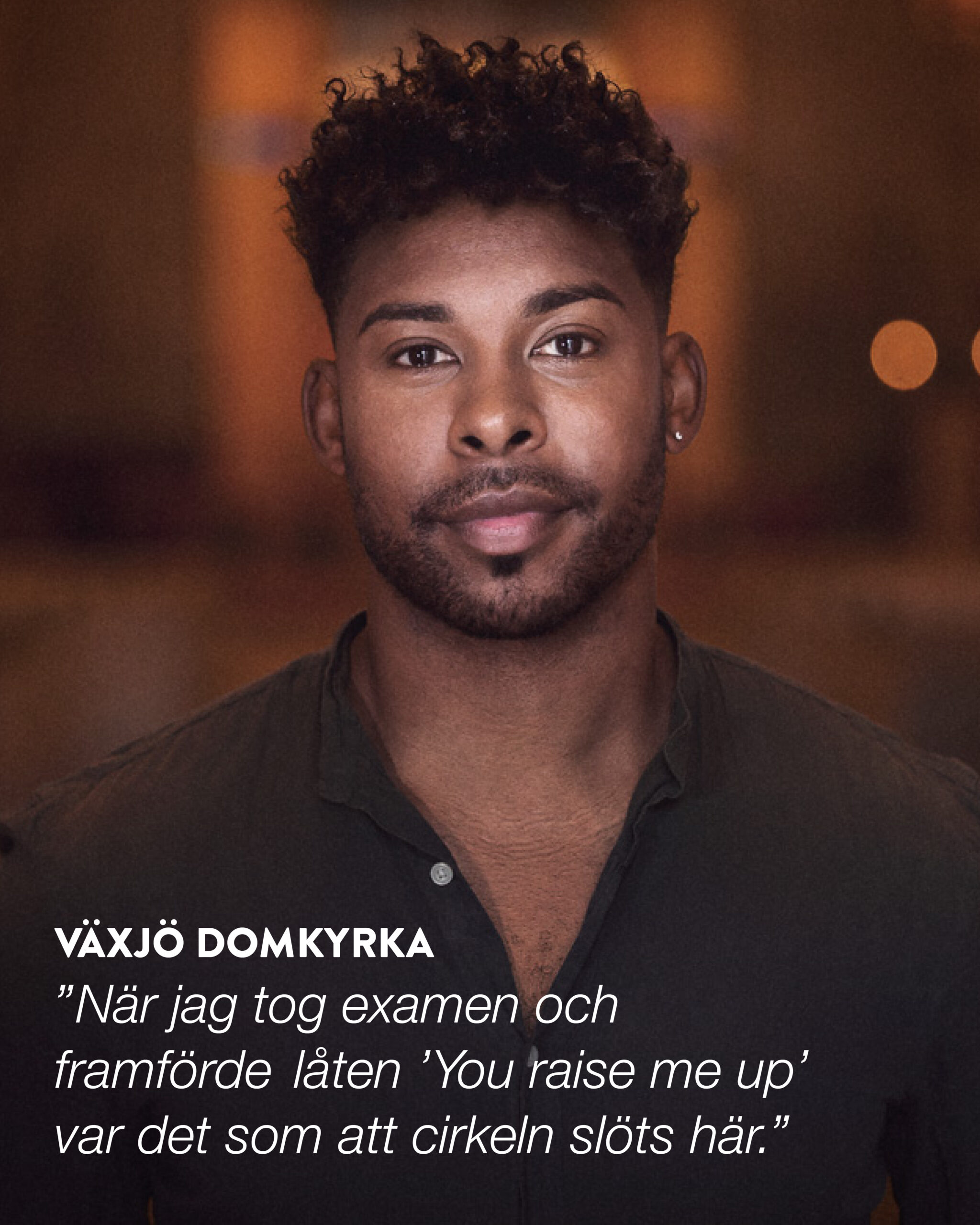 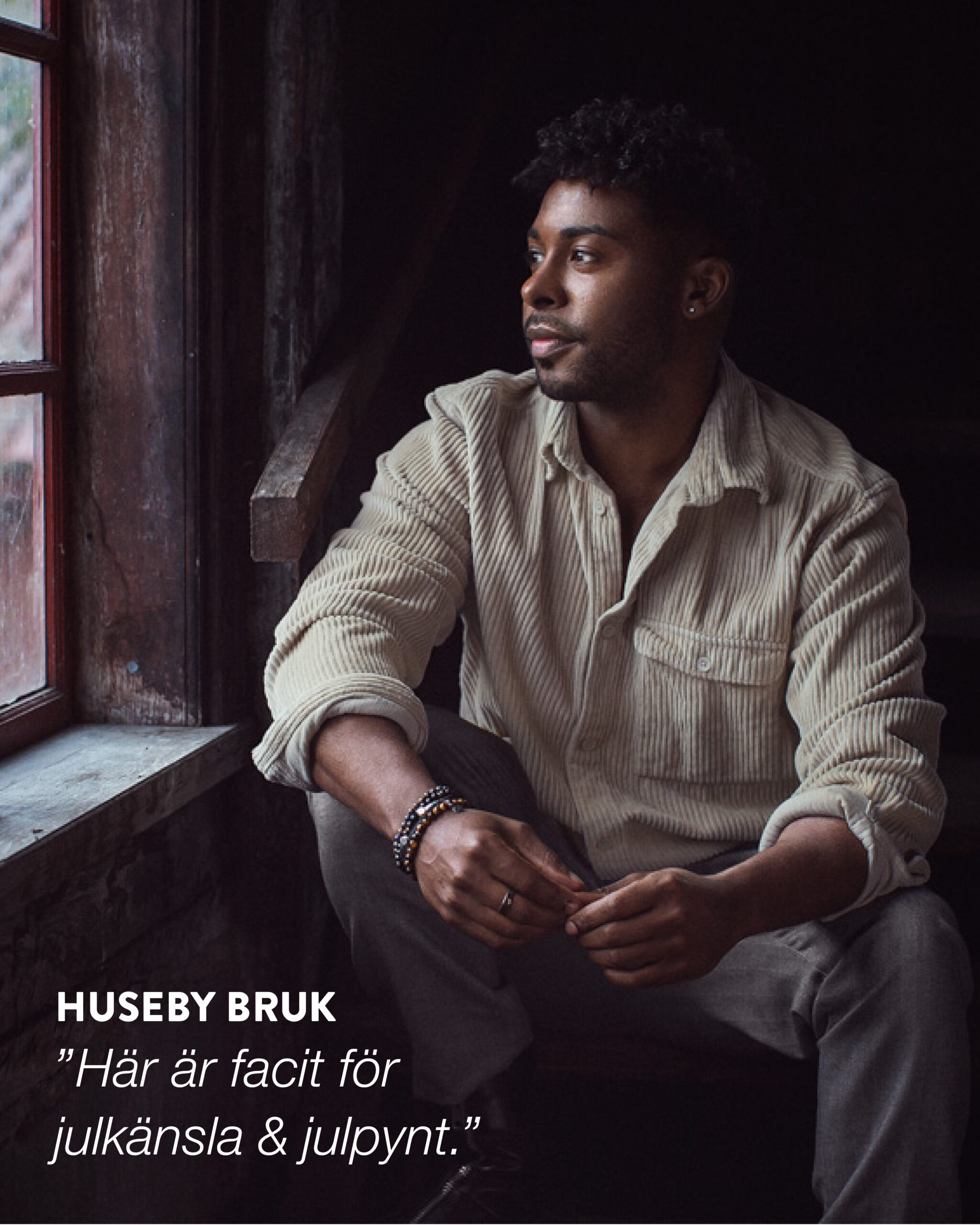 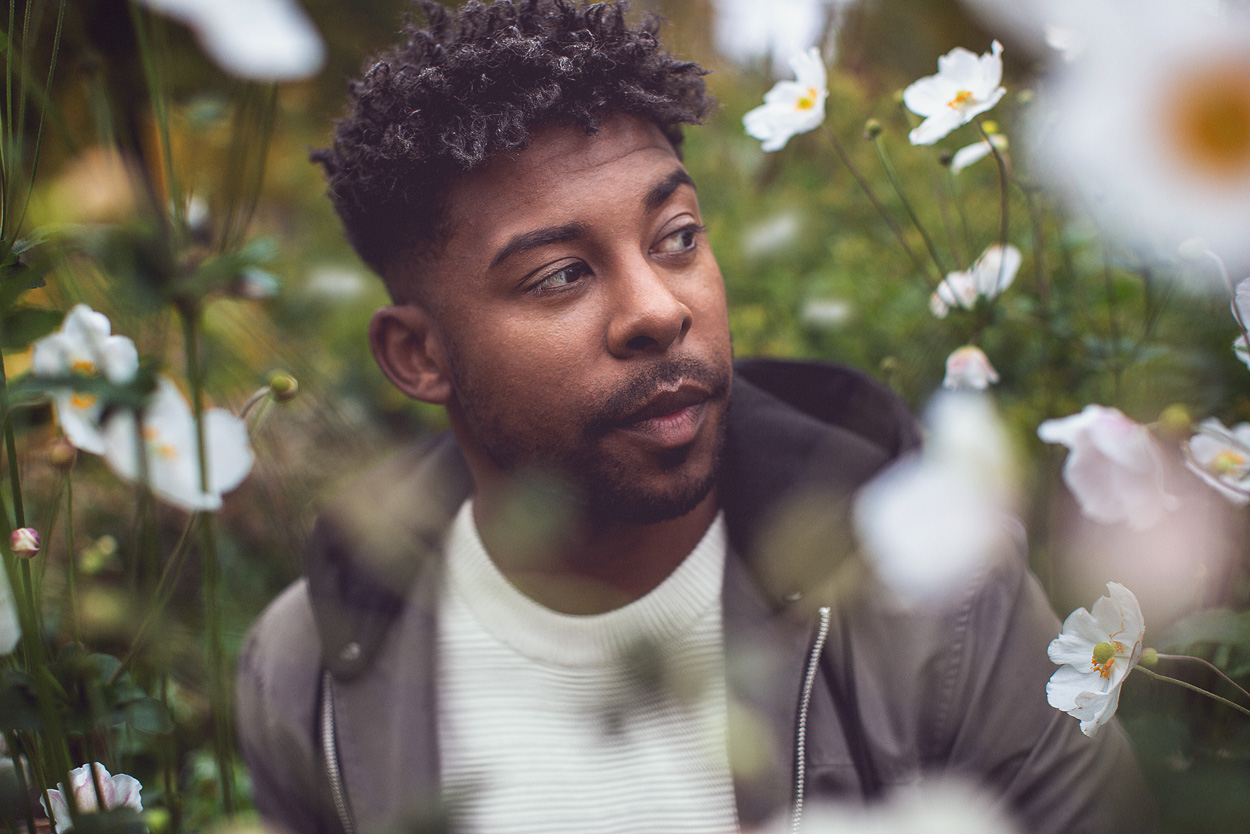