Femme de la Femme is a self-initiated project to raise awareness for equality in general and to empower women in perticular. The project included three parts.

Femme the la femme – Exhibition
I invited a group of creative women from different professions – Six DJ:s, two live artists, one painter, one photographer and a interior designer to be a part of the Exhibition. The aim was to create an evening with focus on women supporting each other.

femmedelafemme.se
A webshop that sold statement t-shirts, hoodies/sweats and a body for babies to further spread the message. 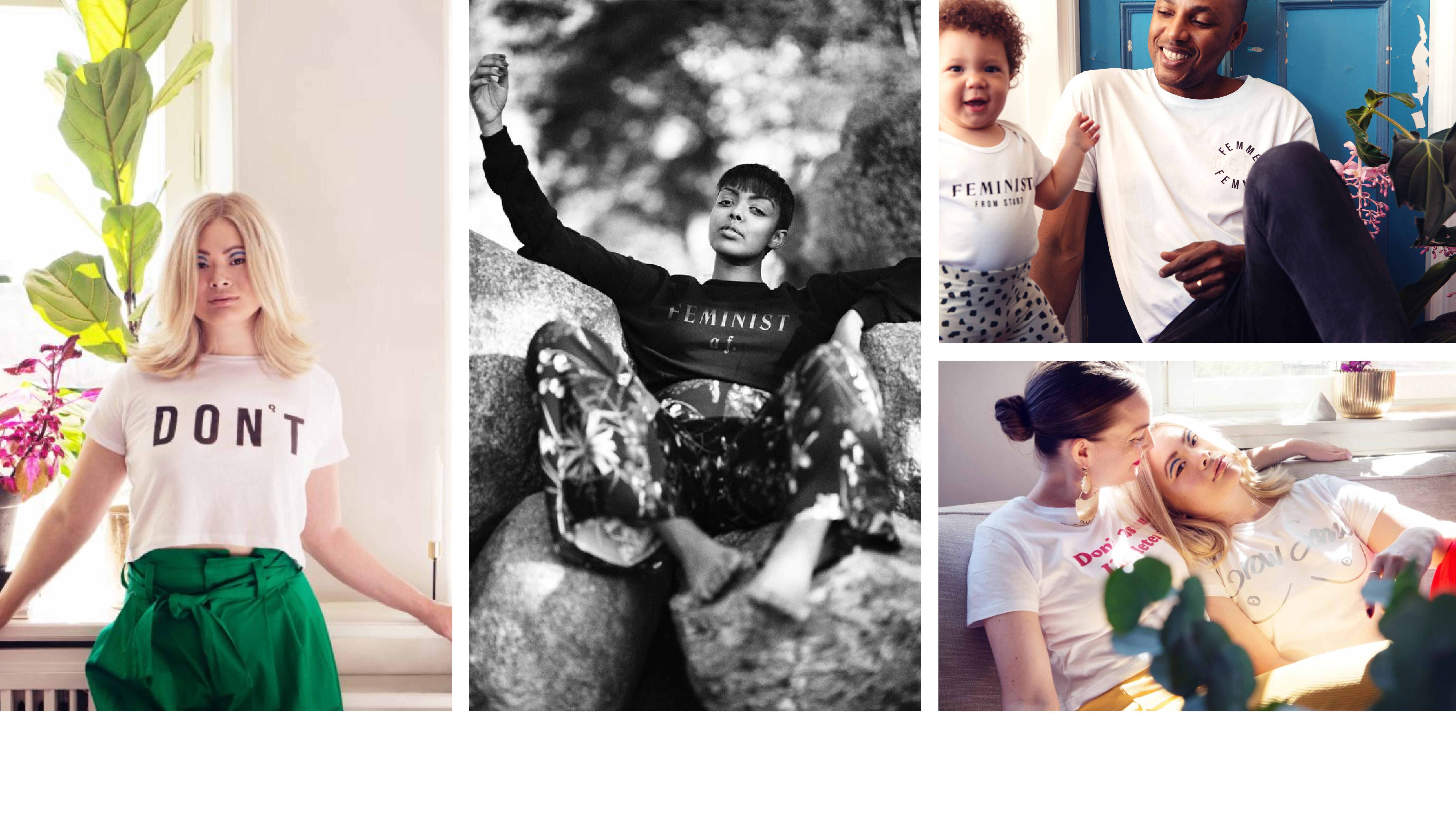 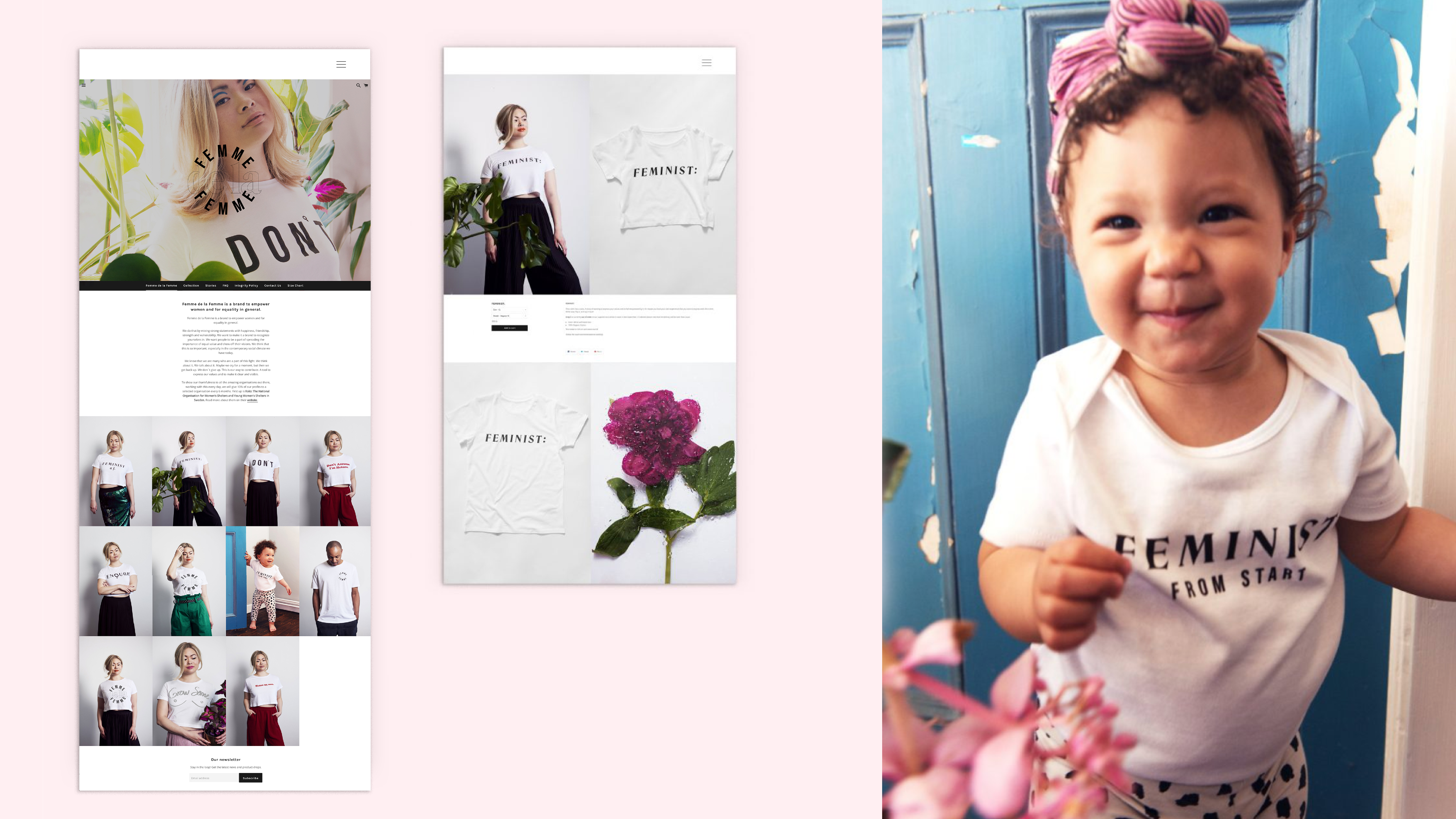 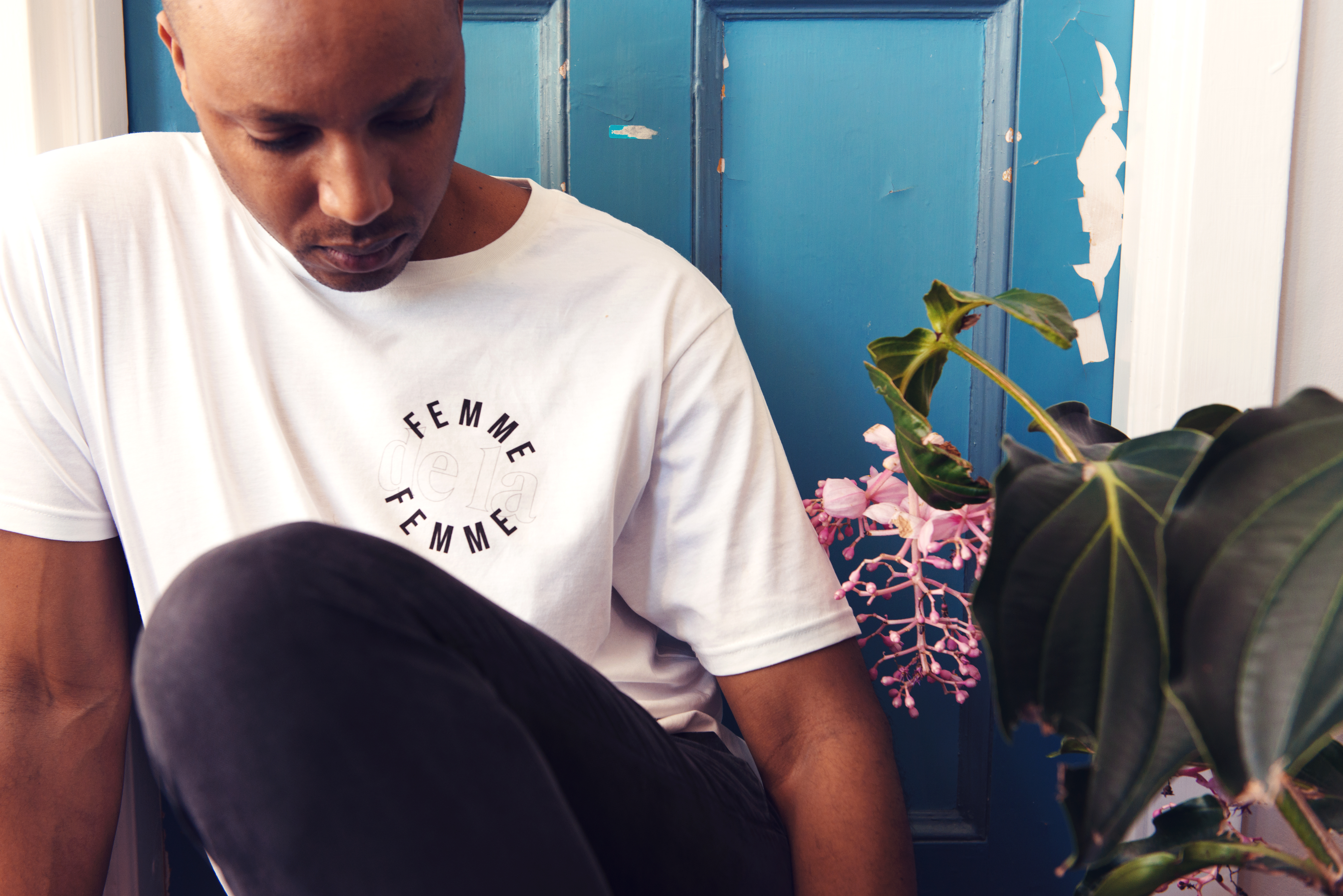